The Malawi Communications Regulatory Authority (MACRA) in collaboration with the Malawi National Commission for United Nations Educational, Scientific and Cultural Organisation (MNCU), on 13th February, 2019 commemorated World Radio Day under the theme “Radio: Dialogue, Tolerance and Peace”. This was the 8th edition of its kind since 2011 when the day was first celebrated. MACRA in partnership with the MNCU led Malawians in celebrating 2019 World Radio Day in Mchinji District. The main activity was a panel discussion which was aired on Mudziwathu Community Radio Station and Malawi Broadcasting Corporation (MBC)

Radio 1. The panel discussion focused on how radio can be used as a tool for the promotion of dialogue, peace, understanding and co-existence among the youth.

Capacity building for women journalists on gender and leadership in Malawi 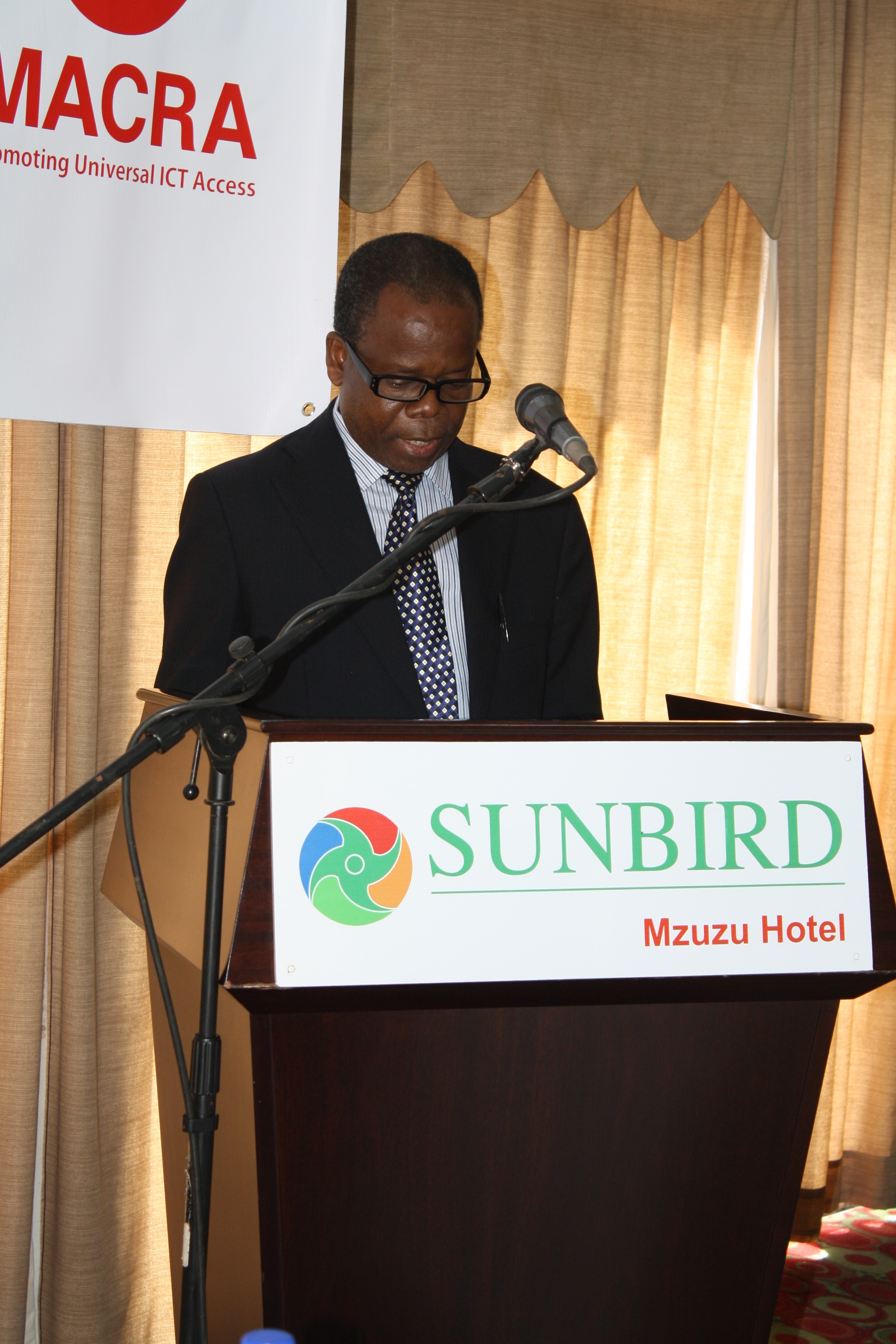 To celebrate and popularize freedom of the press UNESCO also supports the celebration of World Radio Day which falls on 14 February each year. The 2017 World Radio Day was commemorated underthe theme: Radio is You. Radio continues to be a preferred mass media platform for engaging with audiences. The importance of including students and youth in creating greater awareness of the importance of radio was highlighted. Also emphasised was the importance of radio in providing access to information to the communities, the general public and decision makers.

The organisation of the World Radio Day Commemoration for 2017 was a collaborative effort between the Malawi National Commission for UNESCO and the Malawi Communications Regulatory Authority (MACRA). This collaboration marked a new and important chapter in the work of the two organisations which promises to bring more benefits to the country’s communication and information sector.

Activities were organised at two levels namely regionally and nationally. At the national level the highlight was the panel discussion which took place at Mzuzu Sunbird Hotel on 13 February, 2017. The panel discussion was aired live on Malawi Broadcasting Corporation Radio 2. A press release was published in the Daily Times newspaper on 13 February, 2017. At the regional level selected schools competed in a quiz competition focusing on the history of radio and its technical aspects. The schools that competed in the quiz were Zomba Catholic Secondary School and Mulunguzi Secondary School in the South. This quiz was broadcast on Chanco Community Radio Station. The other quiz competition was between Dedza Secondary School and Umbwi Secondary School in Central Region.This was aired on Bembeke Community Radio Station.

Promoting an enabling environment for freedom of expression Article Count:  3

DOCUMENTS ON COMMUNICATIO AND INFORMATION